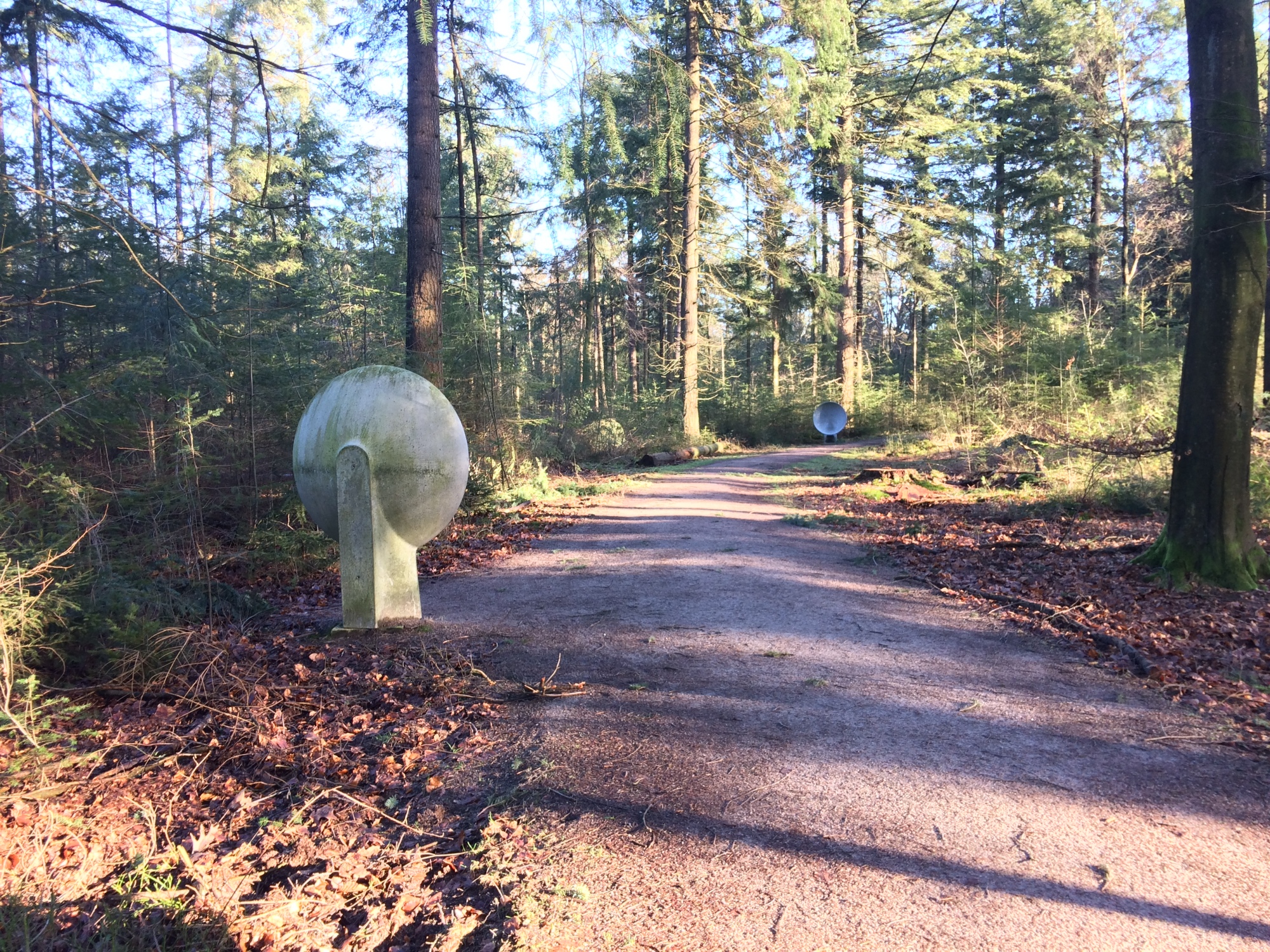 Two episodes of Conservation Sound have been picked up by other outlets recently, allowing me to bask in the reflected glory of contributors.

Antoine and the Fox was excerpted for a Julie’s Bicycle event which was celebrating the British cultural sector’s contribution to sustainability. The evening was in the Free Word Centre in London, with an audio set of 20 minutes curated by In The Dark. Now true enough I have been volunteering for In The Dark for 8 years but this is actually the first time something I have made has been good enough to fit the bill. Thank you Antoine Bertin!

The second outing is Leah Barclay and Biosphere Soundscapes, which will be played on the Radio Campus Paris show Récréation Sonore on 25 March 2018. I had some contact with the show back in late 2012, but this play has come out of the blue. As you can imagine in student radio, people move on, and new creative minds take up the reins. Now they will be sharing Leah Barclay‘s sound and enthusiasm with the Parisian ether.

One thought on “A public performance and a broadcast”